WORLD NINES TO GROW THE GAME

History will be made at next year’s World Nines in Samoa
when a truly national Australian team will wear the green
and gold.  The Aussie team will include players from all six states as
well as the Northern Territory in a bid to spread the game’s
gospel worldwide.

NRL players will be ineligible for selection for the event in
the island nation in October – it’s more about growing the
game in the so-called ‘minor’ states. The event is the brainchild of former Balmain and Newtown coach Paul Broughton and will include teams from giant countries like China, India and the USA.

Story by:  The Mole – Channel 9 Wide World of Sports 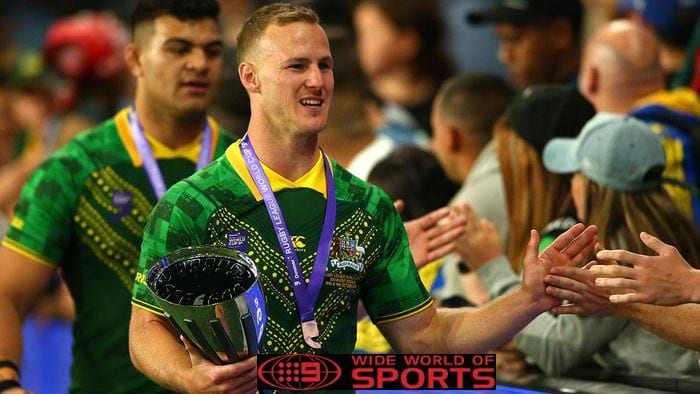